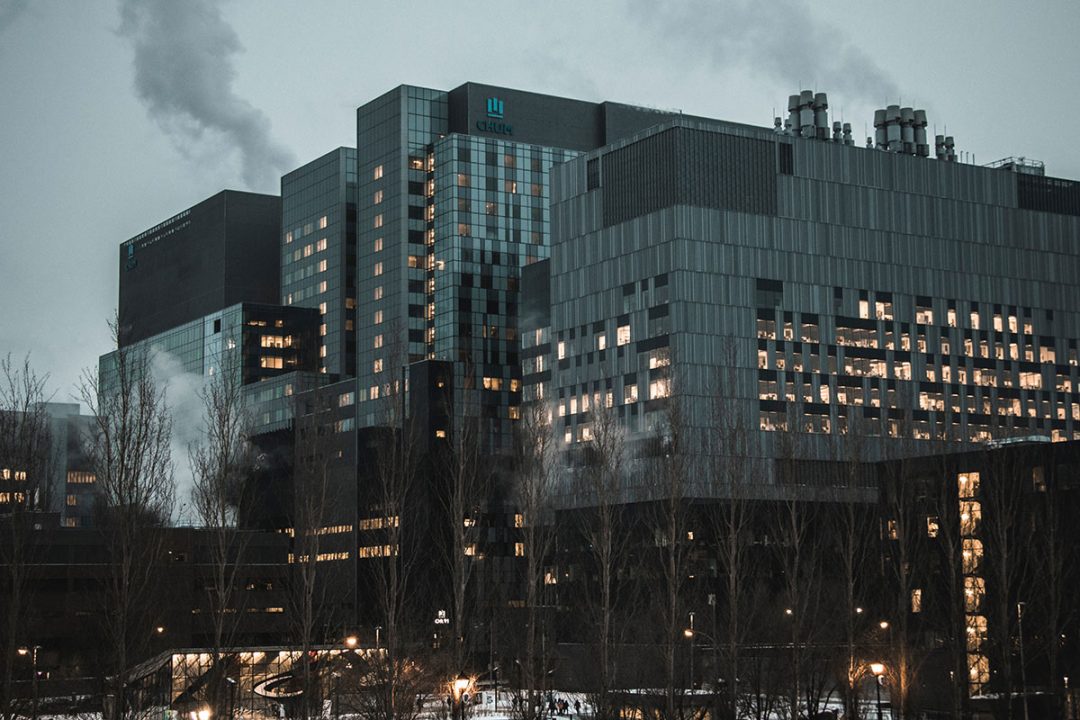 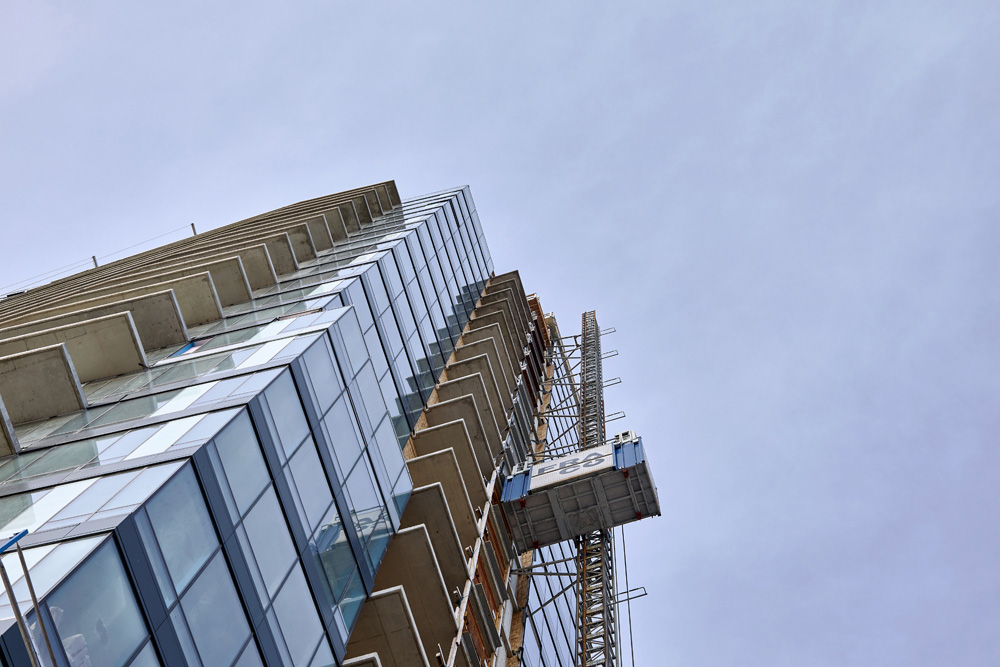 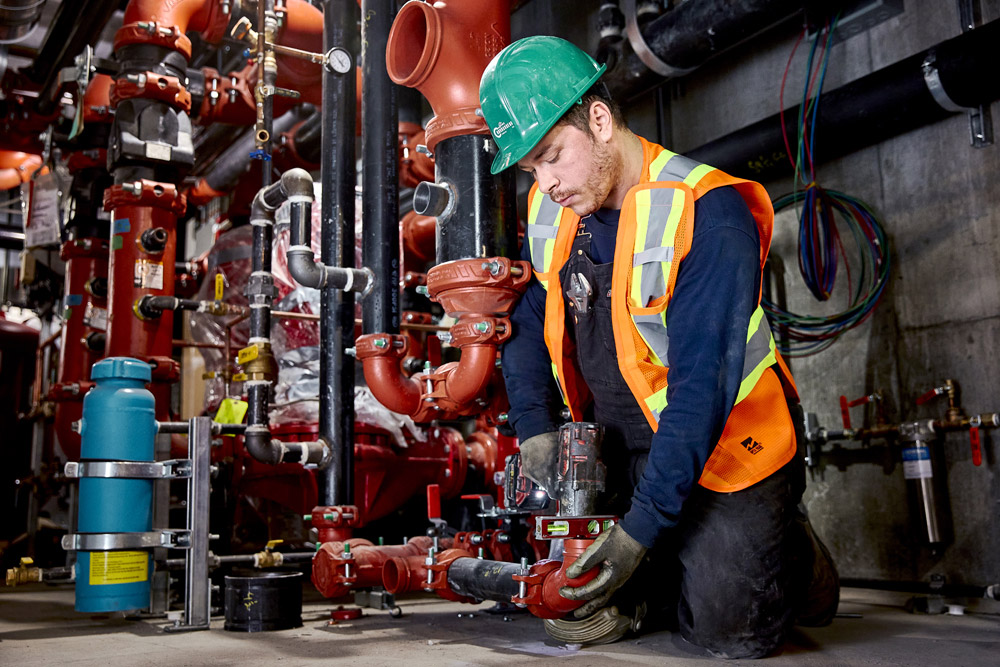 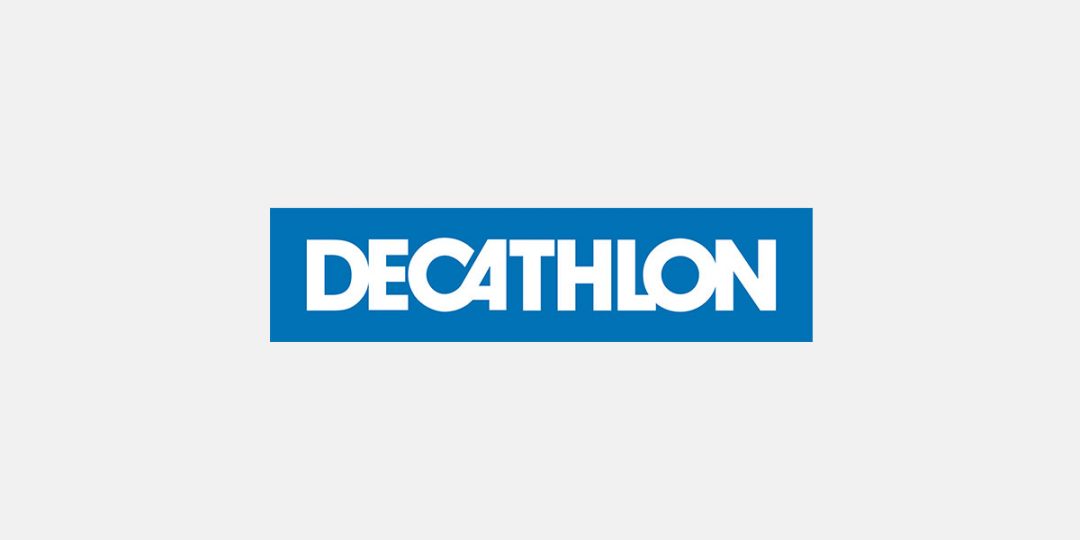 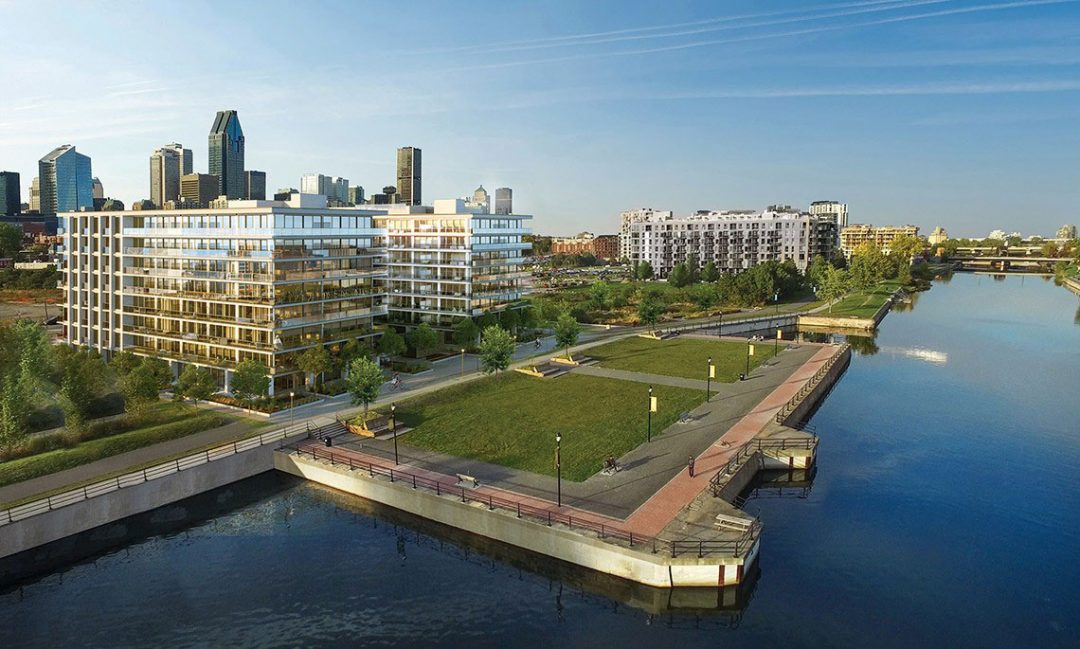 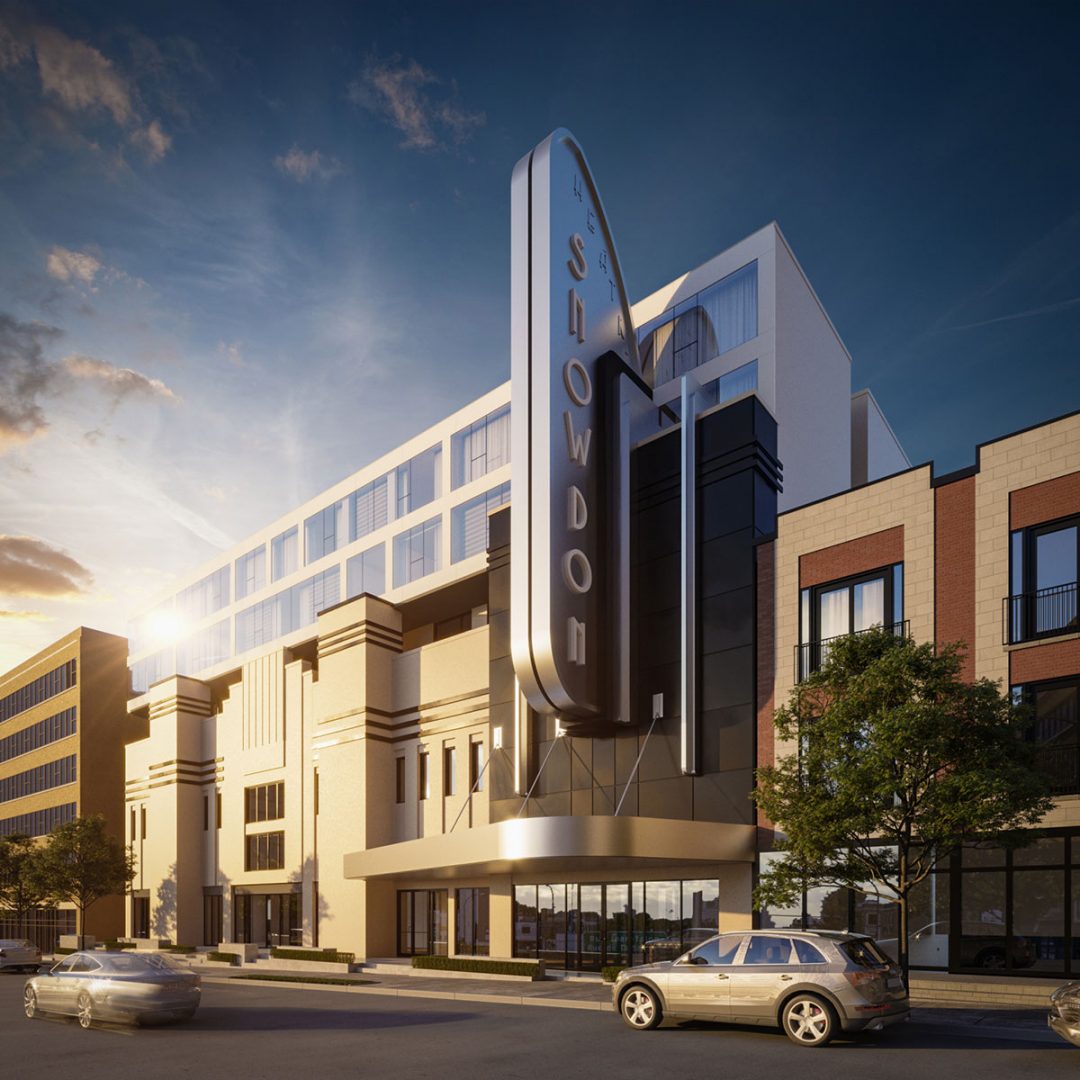 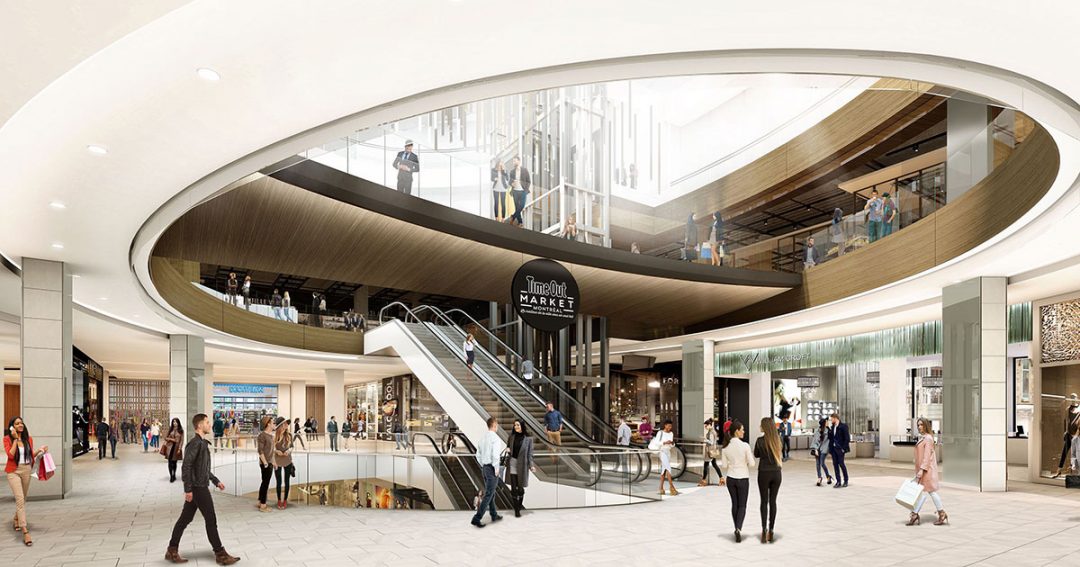 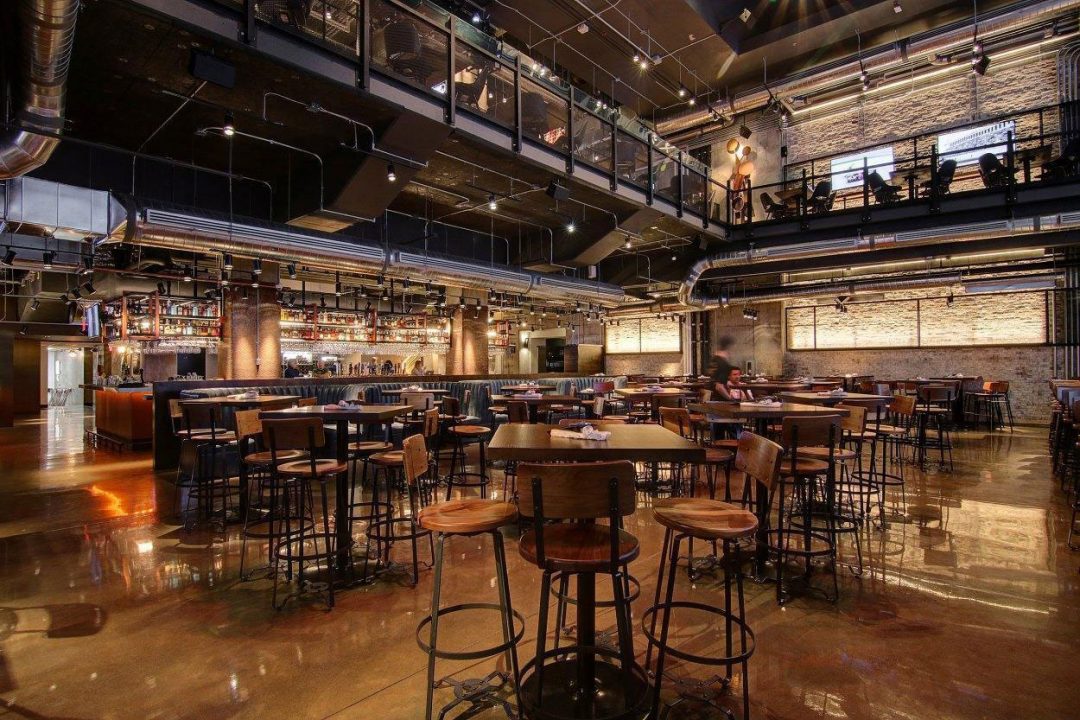 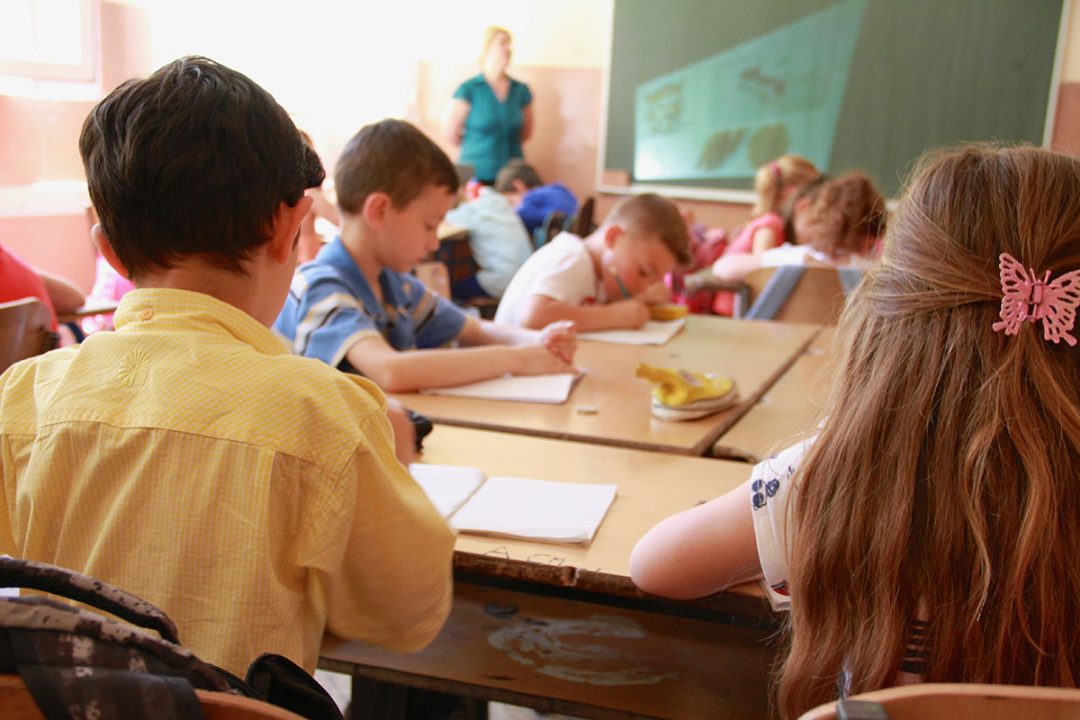 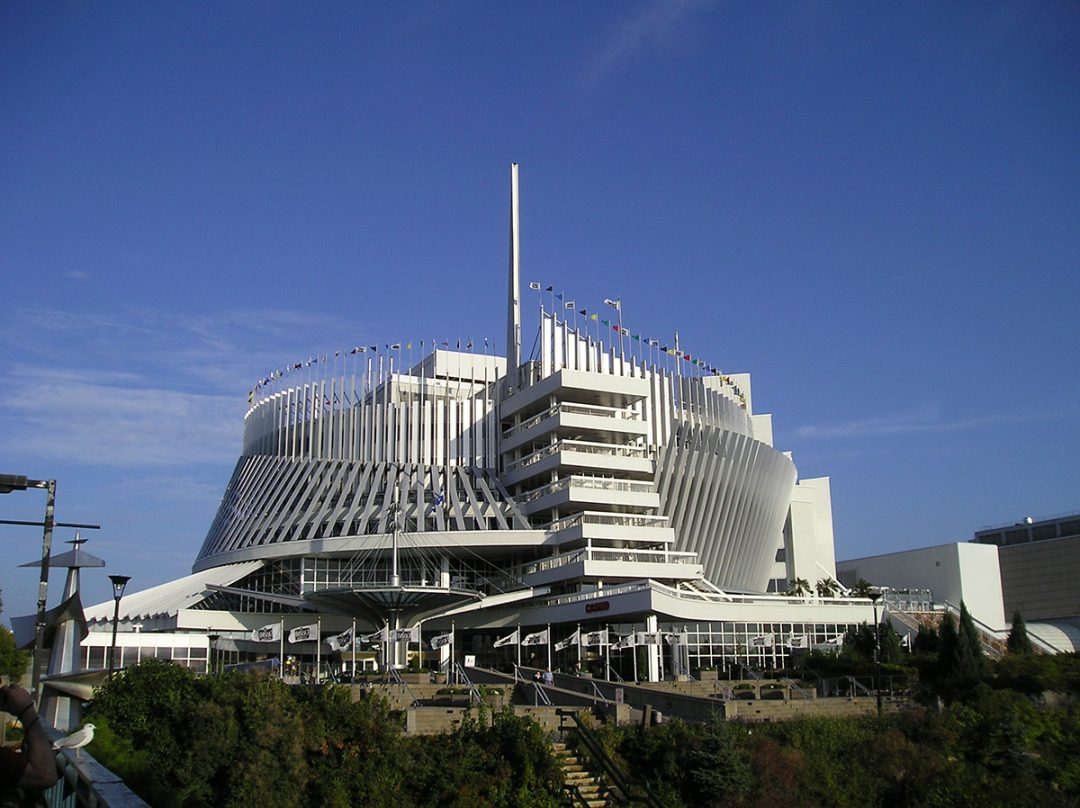 Charbonneau and its Energy division have helped build and renovate more than nine schools in Greater Montreal. In partnership with Montreal’s school board, our team is proud to support the provincial government in its mission to provide our children with superior learning environments.

In Saint-Michel, we were part of renovating the neighbourhood’s Saint-Bernadin school, which opened up space for 460 students. Architectural firms Birtz Bastien Beaudoin Laforest and Provencher Roy helmed the project. The now-modern school is located on Jarry East and finds itself in proper alignment with its values around environmentalism and creating spaces that foster learning. The materials we used were chosen with durability and ease of maintenance in mind. Saint-Bernadin’s energy source will be 100% geothermal.

Saint-Albert-le-Grand school in Rosemont is another expansion project that we delivered plumbing, heating, and air conditioning systems for. The job began in spring 2019 to add ten classrooms and reintegrate another five that were being held in a separate building temporarily.

With a track record that reaches back more than 100 years, Charbonneau is the industry leader in plumbing, heating, and air conditioning in Greater Montreal and its surrounding areas. From shopping centres to skyscrapers, new constructions to renovations, the team’s diversified service offering—CONSTRUCTION, SERVICES, ENERGY, DISTINCTION—delivers institutional, private, multi-tenant, and residential projects.

Get an estimate
Submit your applications